Food is one those things that binds us all, no matter where we are from, geographically and historically. No matter where or when we were born, we all have to eat.  We all have favourite or least favourite foods. When we research our shows, we look for the major elements of peoples lives in which to tell a compelling story.  But we also look for the more “mundane things”, such as what types of food our subjects would have eaten. It’s a shame to think how many of our characters will never get to experience amazing things such as fried chicken or Beavertails (both of which this writer is open to donations of, fyi).  As Live History has been lucky enough perform in a variety of different geographical locations as well as time periods, I thought it would be a fun trip down the rabbit hole to look at some of past 5 of our past venues and look at a dish some of our past characters might have eaten. 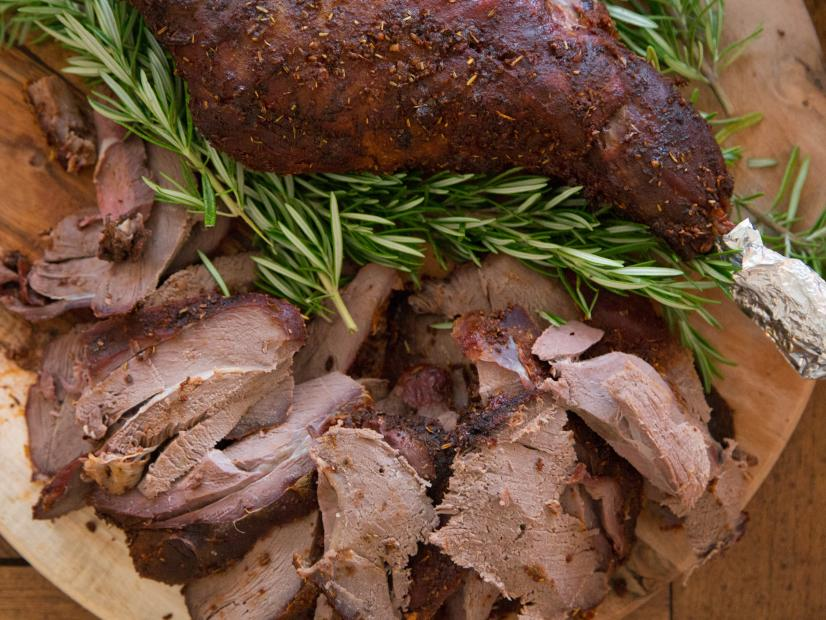 For our time in Conwy Castle, located in Wales, United Kingdom we told a story in the life of the heir apparent to the throne of Scotland, Prince Alexander.  He was born in 1264 and our story took place in 1283 when Alexander may have made his way to Wales to “train” for the job of sitting on the throne of Scotland. Less than a year later the Prince would pass away, never getting to ascend to the throne.  We believe that as a noble, a dish he would have eaten would have been a meal consisting of meat such as wild boar and vegetables such as kale, turnips and cabbage….maybe some garlic for added flavour. Sounds like a meal fit for a King or in this case a Prince

When we were lucky enough to perform at the Lanyon Homestead in Australia to perform our show In Time : Unlimited, where we went all the way to 1834. This particular show told the story of settlers James Lanyon and William Wright.  Australia, as you would imagine has a wonderfully diverse menu vegetation and game to eat.  We believe that both Mr. Wright and Mr. Lanyon, as well as others in that era would have dined on a Kangaroo Steamer.  This was a relatively new dish at that point, as it first appeared in mentions in the 1820s. The dish consisted of finely diced fresh kangaroo meat and salt-pork or bacon which were packed into a clay pot and ‘steamed’ in its own juices as it boiled on the stove. I must admit that sounds like a dish that I wouldn’t want to be late for.

As one can imagine Verdmont House‘s Bermuda location means fish are a staple of the diet. There is a good chance that the subjects of our show “The Last Stand” ate the national dish known as Fish Chowder. This show took us back 1779 and told the story not just of the house but of the family. Fish Chowder,  a classic Bermudian British dish, now a national dish, came over with the first colonists. It is different from the original American dish. This one is more a spicy Bermudian soup. It begins with a good stock, rich and flavorful, made from fresh local de-boned fish, ideally but locally caught rockfish, with fish heads and tails used. Other ingredients include water, bacon fat, a diced pawpaw, parsley, salt and ground pepper, black rum and sherry peppers, onion, carrots, celery, bay leaves, peppercorns, cloves, canned tomatoes, thyme. Add 2 pounds of potatoes. Splash liberally with more rum, made locally, and add sherry peppers. Long, slow simmering is the key. A meal by itself or as an appetiser. Sign me up for a taste please!

Now we take a trip to 1901 Mannville Alberta, Canada and the Crossroads Museum.  During our show Behind Glass, we told the the story of Alan Boe, one of the first settlers in the area . As Alberta is famous for its beef, Mr. Boe and his family would have no doubt dined on some meal consisting of cooked beef. Perhaps a steak right off the fire.  Medium Rare for me please.

For our show at the Ferrymead Heritage Park, in New Zealand, our story centered around William Henry Wynn-Williams who was a 19th-century Member of Parliament from Canterbury, New Zealand. We believe that he would have dined on a traditional Maori dish known as Hangi. The Māori cooked their food in an underground oven called a hangi. Fish, meat, and root vegetables were wrapped in leaves, placed on top of hot stones, and earth was piled on to keep the heat in. This cooking style fed a large number of people at once, though it takes hours from start to finish. From the sounds of it, this is a dish that is more than worth waiting for and one I would like to try myself.

That’s it for this time, folks! See you in the past!